For Those Of Us Who Quilt and Embroider

This one is for all of us who love to do all things in the fiber arts.  From quilting to cross-stitching!

And this is one of those patterns where you could really make it your own by using any color scheme you'd like.  Or dress it up with some specialty threads! 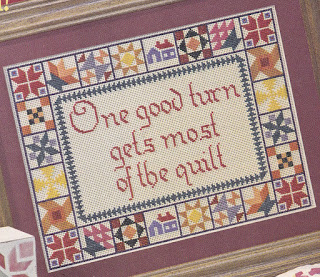 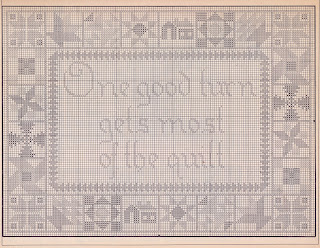 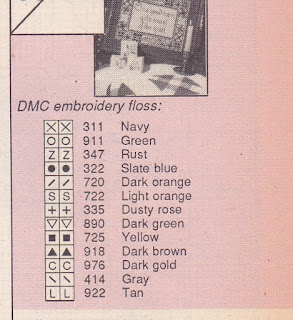 Meanwhile, these are some nice floral sachet or gift bags.  Or decorations any way you want to use them! 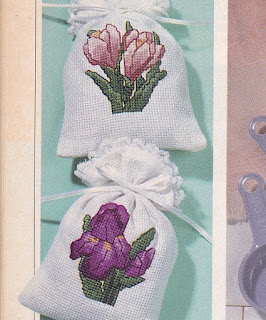 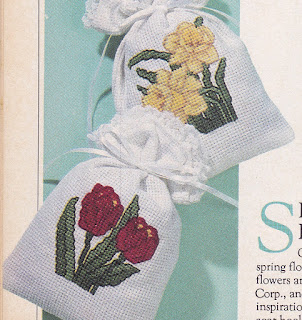 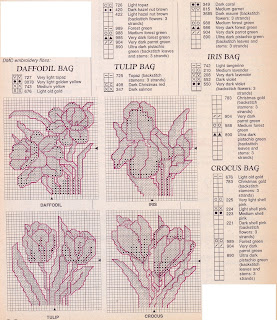 Posted by CPedrick at 9:12 PM No comments:

And here is probably the last post for some time, unless I get time to start posting my own designs and/or have the time to re-scan missing parts of patterns that I lost when my computer crashed this March.

In light of the pandemic this year of 2020, I thought it would be appropriate to end it with a sampler that mentions "and that today we are together," since for billions of people all over the world, being together has not been possible to do safely.

Hopefully 2021 will see us putting an end to the pandemic for everyone worldwide. 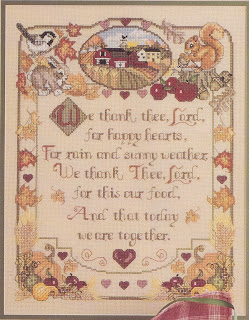 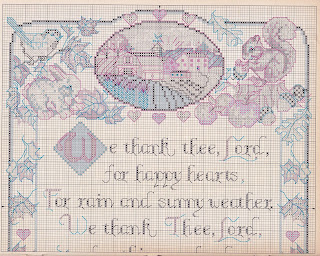 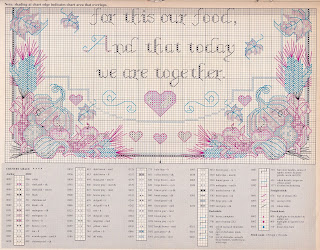 Email ThisBlogThis!Share to TwitterShare to FacebookShare to Pinterest
Labels: Country Sampler, giving thanks, Thankful, Thanks, together

Floral Design for a Blanket

This is probably going to be the next to last post for at least a few months.  I've just about come to the end of all the patterns in my collection that I had scanned before I put them away safe into storage.  As the paper these are printed on was most often newspaper grade or just a bit better than that and it becomes so brittle that it falls apart just trying to turn pages.

My computer crashes early this year and although I thought I had backed up all of my files, the means by which I backed up created multiple copies of almost everything.  I take a lot of photos!  And I scan a lot.  Which meant I had to sort through over 40,000 files to find and delete duplicates after the crash.

And in that process I appear to have accidently deleted some of the scans of the patterns.  For example, some of those really cool detailed Christmas Stockings!  So although I'd love to go through the originals and search for the missing ones, there just isn't going to be much time to do that this coming year.

This is a beautiful floral pattern could be used for so many things! 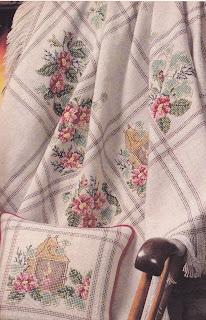 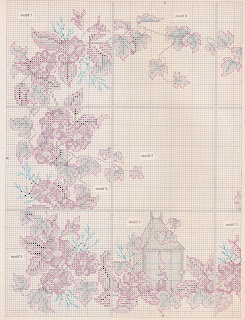 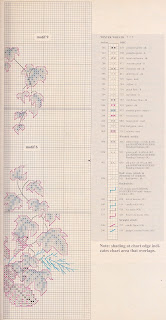 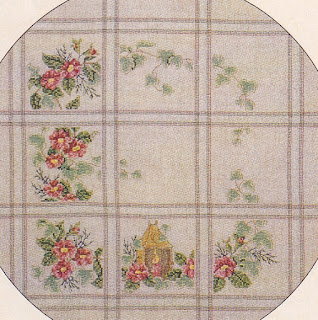 And here is the third in the set of three old barns. 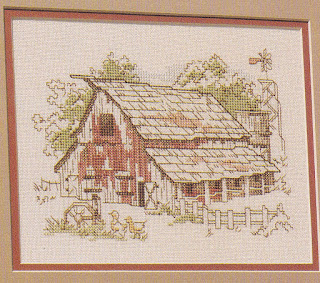 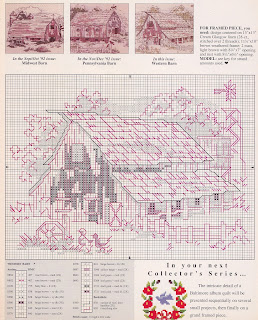 Posted by CPedrick at 2:28 PM No comments:

And here is the second in the set of three old barns. 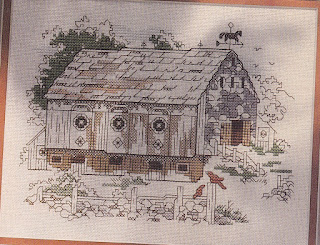 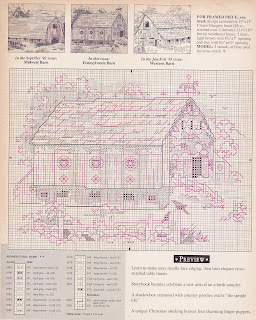 First in a Set of Three Old Barns

Getting to the last of my collection now with this first in a set of three cool old barns. 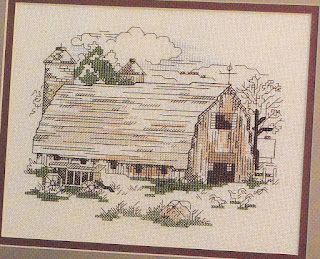 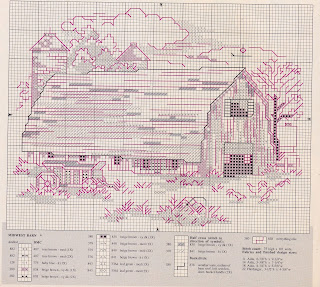 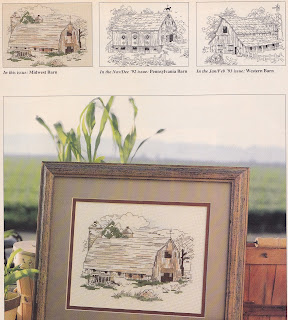